No lockdown for bond debt! 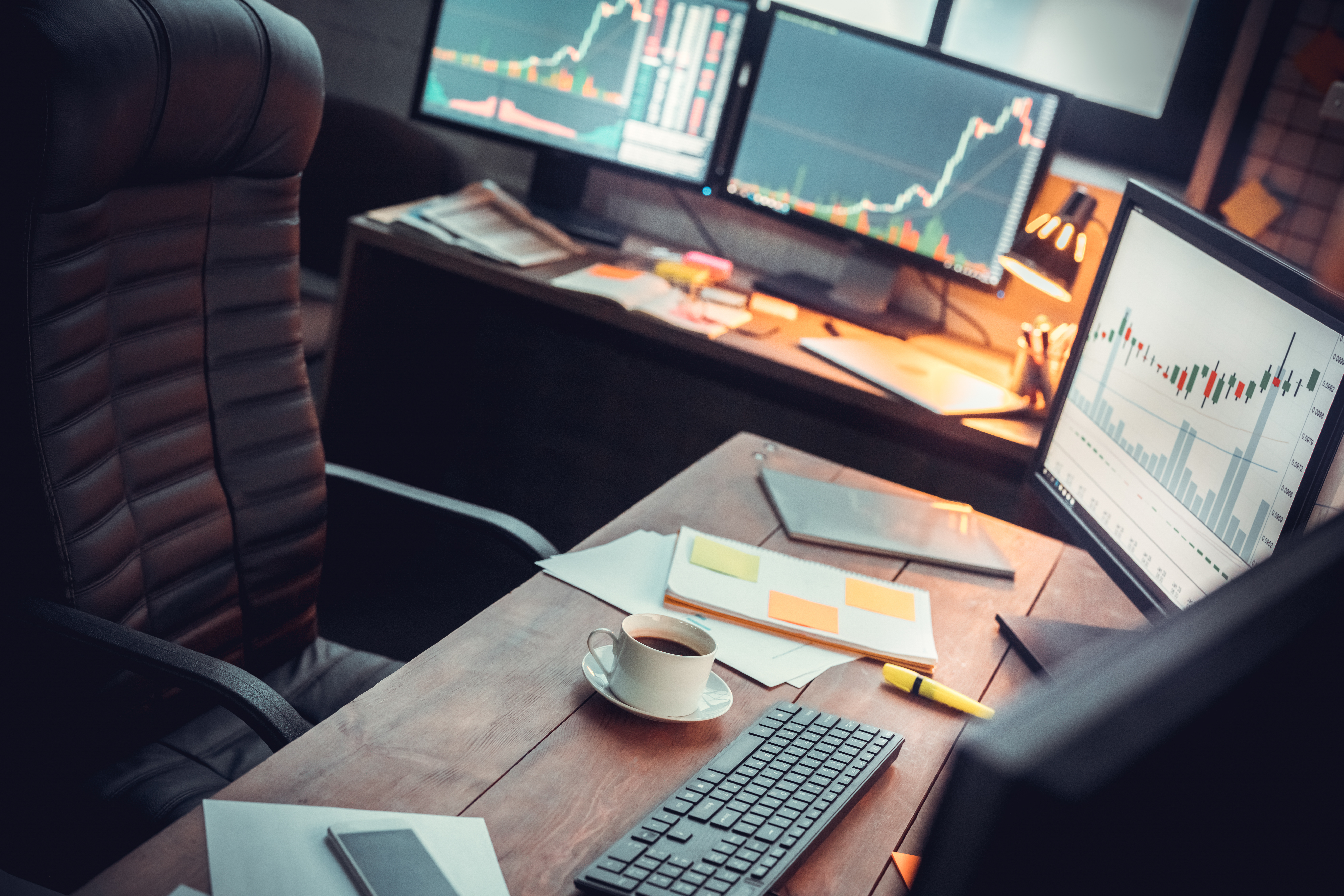 In these uncertain times, it is better to be big and healthy...

While each day brings examples of SMEs struggling to obtain financing from their banks including with the guarantee measures provided by the French government, the Eurobond market is experiencing record issuance: more than 90 billion euros between March 20 and today. The 70 billion euros of September 2019, the latest record, is a small move...

However, nothing was less certain at the beginning of March. Fears of a liquidity crisis recalled the worst memories of September 2008 after the collapse of Lehman Brothers. Indeed, on March 11, Danone closed the market with a 0.8 billion euros 7-year issue, the last issue before the start of the lockdown. There was some doubt as to whether the market would reopen, even though the equity markets were suffering historic setbacks, what would happen to the debt markets?

However, the pandemic has not dried up liquidity, which is still very abundant, helped by willing governments and a cautious European Central Bank. After having settled in record time the technical workings of remote work, banks reopened their desks on April 20 with ENGIE's bond issue, 3 tranches for 2.5 billion euros, with an average maturity of 8 years. Nearly 4 times oversubscribed, this issue demonstrated, if it were necessary, that investors were indeed present.

Liquidity in times of crisis does, however, come at a price: spreads have tightened, often by 100/150 basis points on mid-swaps for the best-rated companies, up to more than 300 basis points for companies in troubled sectors or those hard hit by the impacts of COVID 19. A windfall effect for investors who seize this opportunity to earn a return on top-rated bonds; some issues have been oversubscribed up to 8 times, including on long maturities, often with 10- or 12-year tranches. However, risk aversion is still present: only investment grade companies are benefiting from this good performance of the bond market. The most fragile crossovers and high-yielders have to find other sources of financing.

To conclude, the health crisis is not the crisis of 2011. It has in no way led to a credit crisis. On the one hand, liquidity is assured within the banking system by the ECB's rapid and strong decisions. On the other hand, large companies are much more solid and have a cash cushion not comparable to 2011.

Investor confidence is therefore high in the flagships of our economy, while companies are showing anticipation and caution, suggesting a vigorous post-confinement recovery.